Get fresh music recommendations delivered to your inbox every Friday.
We've updated our Terms of Use. You can review the changes here.

S5E8 How Xen Things Are Made

by How things are made 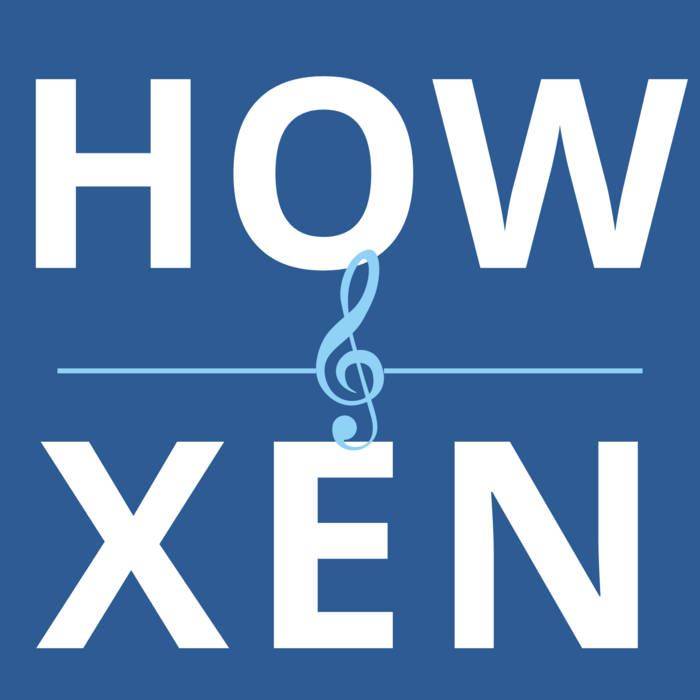 Originally part of the "How Things Are Made Season 5 Podcast"

Do you know about the notes in between the notes? Think of it this way; its a lot easier to cut a loaf of bread into multiple equal portions than it is to cut a fish, meaning, technique. The trick with bread is not to squish it. The trick with fish is guts and bones. You can make bread from scratch. Fish is just there in the water for the taking. It is simple to cut bread after it's made, but not a fish, cooked or not, especially into equal portions. Xenharmony is more than the notes between the notes on a piano. Xenharmony is more like cutting a fish.

This special crossover episode with the Now&Xen podcast features music in 14 equal divisions of the octave by Stephen Weigel (more from Stephen below), and, of course, Susan Kuo. Susan plays music with us on a microtonal marimba thingy. It sounds real great. As great as a fish sandwich tastes.

Stephen Weigel explains xenaharmonic music, and the Now&Xen podcast, while talking over his own 14 edo composition. Mr. Handy and Mr. Handy each teach a guitar lesson, each believing the other is the student.

Stephen Weigel of the Now&Xen podcast pairs food with tuning systems while his own 14EDO music plays, fan mail from our instagram, and a live recording of how things are made playing in a basement.

How things are made Pittsburgh, Pennsylvania

Bandcamp Daily  your guide to the world of Bandcamp

Guests John Beltran and Kim Myhr walk us through their magical musical adventures.